For Jerod Johnson, Kinze planters and grain carts have become part of his family’s farming tradition. His father purchased his first Kinze planter 25 years ago and the Johnson family has been using Kinze equipment on their farms near Avoca, Iowa ever since. 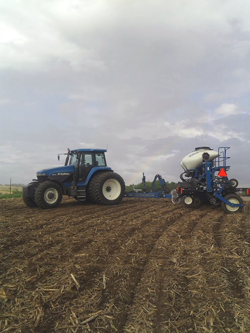 Originally, Kinze’s push row units caught the eye of Jerod’s dad. As he learned more about Kinze planters, he decided to switch brands and he purchased his first Kinze planter. Then when the family switched from 6 row to 12 row planting, they stuck with Kinze because of the unique center pivot toolbar, which made transportation between fields easy. Soon after, they purchased a Kinze grain cart with a new upright auger and scale so they could fill semis in the field.

Last fall, Jerod drove his combine to the edge of the field and invited his daughter’s preschool class to sit in the cab. He demonstrated unloading corn into a Kinze grain cart, and helped educate students on the complexities of modern farming. The kids were amazed at how much corn came out of the auger and the amount of corn that fit into the Kinze grain cart.

Jerod farms 1,100 acres with his father, and he and his wife recently started a small farm of their own. Eventually, Jerod and his family will take over his dad’s family farm. Until then, Jerod is focused on growing their farm with the help of Kinze equipment, and educating others on the importance of agriculture.

Jerod Johnson was selected as one of the winners of the Kinze Family Farming Traditions sweepstakes via Kinze’s Facebook page. He, his wife and their three children farm corn and soybeans near Avoca, Iowa. 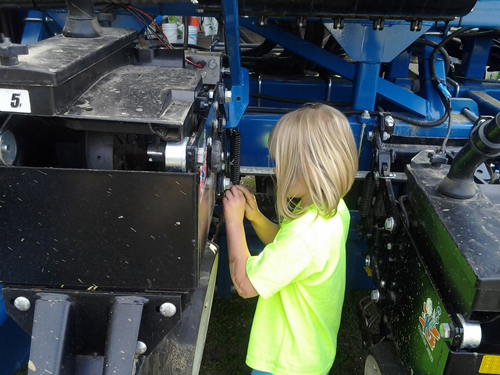 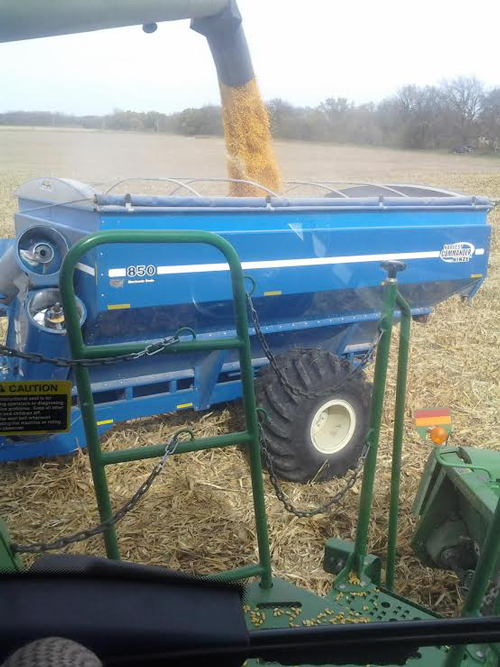 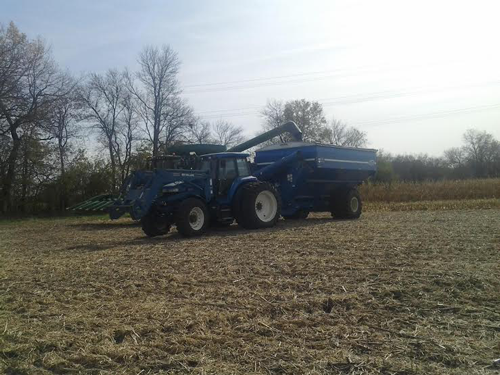